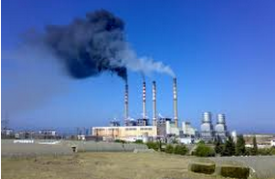 This November the state of California will hold its first carbon auction under its recently launched cap-and-trade program.  As part of the Global Warming Solutions Act of 2006 (a.k.a. AB32), this program imposes limits on the amount of carbon that certain businesses may emit (i.e. electric utilities, large industrial facilities, distributors of transportation, natural gas and oil refineries).  By targeting the worst polluters, California hopes to reduce its greenhouse gas emissions to 1990 levels by the year 2020.

A basic description of California’s carbon market is as follows: 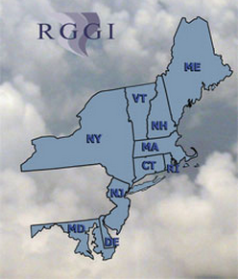 Cap-and-trade systems have been around since the 1970s, but their popularity has increased in recent years.  For example, several Northeastern and Mid-Atlantic states formed the Regional Greenhouse Gas Initiative (RGGI) in 2008.  This program caps power plant C02 emissions, and allows the covered power generators to trade allowances and credits to meet individual requirements.

Going one step further than RGGI, California’s AB32 program is significant because it extends carbon restrictions not just to power plants, but to large industrial facilities and transportation distributors as well.  By extending the scope of its carbon cap, and covering more polluters, the Golden State hopes to reduce its carbon emissions by 15% over the next 8 years.

The primary point of contention surrounding AB32 in California is whether or not capping carbon emissions will have a material, negative impact on the state’s fragile economy.  The argument takes a few different forms:

Yet other opponents are taking aim at how the cap-and-trade revenues will be spent.  The current program is expected to earn California roughly $500 million to $1 billion next year.  Rather than leverage the proceeds by investing in efficiency programs (as do RGGI states), the money will flow to the General Fund to help offset California’s projected budget deficit of $15.7 billion.  Such allocation of funds, some believe, will undermine trust in the Government and hinder its ability to accomplish other environmental initiatives in the future.

In Defense of AB32 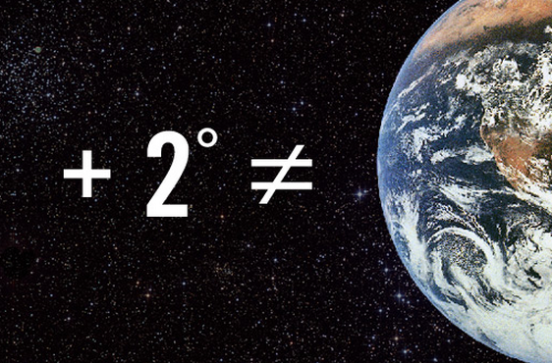 California’s cap-and-trade program is worth preserving for two primary reasons: (1) We need to make meaningful cuts in our carbon emissions quickly, and AB32 will make an impact next year; and (2) the cap and trade program will bring about positive change with as little economic disruption as possible.

Let’s start with looking at the timing issue.   Here are a few numbers from Bill McKibben’s recent Rolling Stone article that will blow your mind:

2° Celsius: The amount average temperatures could rise yet still be safe for the world’s populations (although many believe this number is too high).

0.8° Celsius: The increase in average temperature that has already occurred since 1880, which has caused more damage than expected (i.e. melting ice caps, acidification of oceans, increase in floods).  This number is also important because if we stopped emitting CO2 today, the earth’s atmosphere would continue to warm another 0.8° celsius before plateauing.  So, for budgeting purposes, we stand at 1.6° celsius.

565 Gigatons: The amount of carbon dioxide that may be emitted while staying below a 2° celsius threshold.

2,795 Gigatons: The amount of carbon contained in oil and coal reserves currently owned by large oil companies (and a few countries), which are listed as assets on their balance sheets.  As McKibben explains, this number represents “the fossil fuels we’re currently planning to burn.”

So, if we follow our “business as usual” outlook, we’re going to blast past the 2° celsius threshold in short order.  We need someone to lead us now, to tell us what to do, and to hold us responsible when we don’t listen.  California should be applauded for stepping up to fill this role when others are unwilling for fear of economic consequences.   It’s crazy to speak of repealing AB32 when it represents a viable, partial solution that is set to kick off next month.  Simply put, we’re out of time to be looking around for alternatives.

But I’ll go one step further and stand behind AB32 as a decent solution to mitigating Climate Change, even though a carbon market for Big Business represents only part of the answer.  First, cap-and-trade programs are considered to be the most “cost effective” way to curtail carbon emissions because they provide a flexible framework for identifying those persons best suited to make gains in efficiency.  Some firms are agile and can revise their business practices/processes without undue hardship.  Yet, others are heavily dependent on fossil fuels and antiquated procedures, so it’s cheaper for them to simply stay the course and pay other businesses to emit less.  At the end of the day, though, we don’t really care who emits, just as long as the total tonnage of CO2 emissions goes down.  So, in a sense, the market approach provides greater autonomy to firms making the economic decision to continue polluting at the same level or not.

The second economic benefit of cap-and-trade programs is that they create a fertile environment for innovation.  An opportunity for increased profits exists where the cost of reducing emissions is less than the market price of an allowance.  So, in addition to revenues from a firm’s primary business (i.e. refining oil), it can open a second channel of revenue from selling allowances.  This opportunity for double profit is believed to create a meaningful incentive to create efficient processes and technologies that would not otherwise exist without the carbon market.

What are some alternatives to AB32’s cap-and-trade carbon market?  One option is for California to simply require all businesses to comply with CO2 limits without being able to purchase additional allowances or credits to cover.  Obviously, this would be a less flexible approach and would cripple less agile firms.  Alternatively, California could levy a carbon tax across the board.  Yes, this would likely be easier to administer, but may not create as great an incentive for innovation as cap-and-trade.  The incentive to become more efficient under a carbon tax is to avoid being taxed, whereas with cap-and-trade, efficiency is motivated by the opportunity to sell excess allowances to the highest bidder.

Sure, there are going to be some snafus along the way with AB32, but I feel optimistic that California has created an atmosphere for innovation.  This carbon market may represent the “heavy hand” of government to some, but it's time businesses get serious about cutting carbon emissions.  The free market has not yet produced the miracle innovation allowing us to maintain our status quo while stabilizing climate change.  Our time is up.  We need to act now.  Cap-and-trade programs, at the end of the day, are a step in the right direction.  However, they’re not everything: We need a blend of standards and incentives to address other GHG contributors.